Northstar is a boutique asset management based in Cape Town, South Africa. The Firedog Cape Town studio has created a brand identity which amplifies the core message of “Closer to the Truth”. The creative expression began with macro based photography yet has evolved into a more original application using a 3D app rendering.

On discovering their really unique visual online, we worked with an Amsterdam based 3D digital artist in realising the visual into a extended visual identity. We commissioned an additional series of forms to complement the visual identity suite. 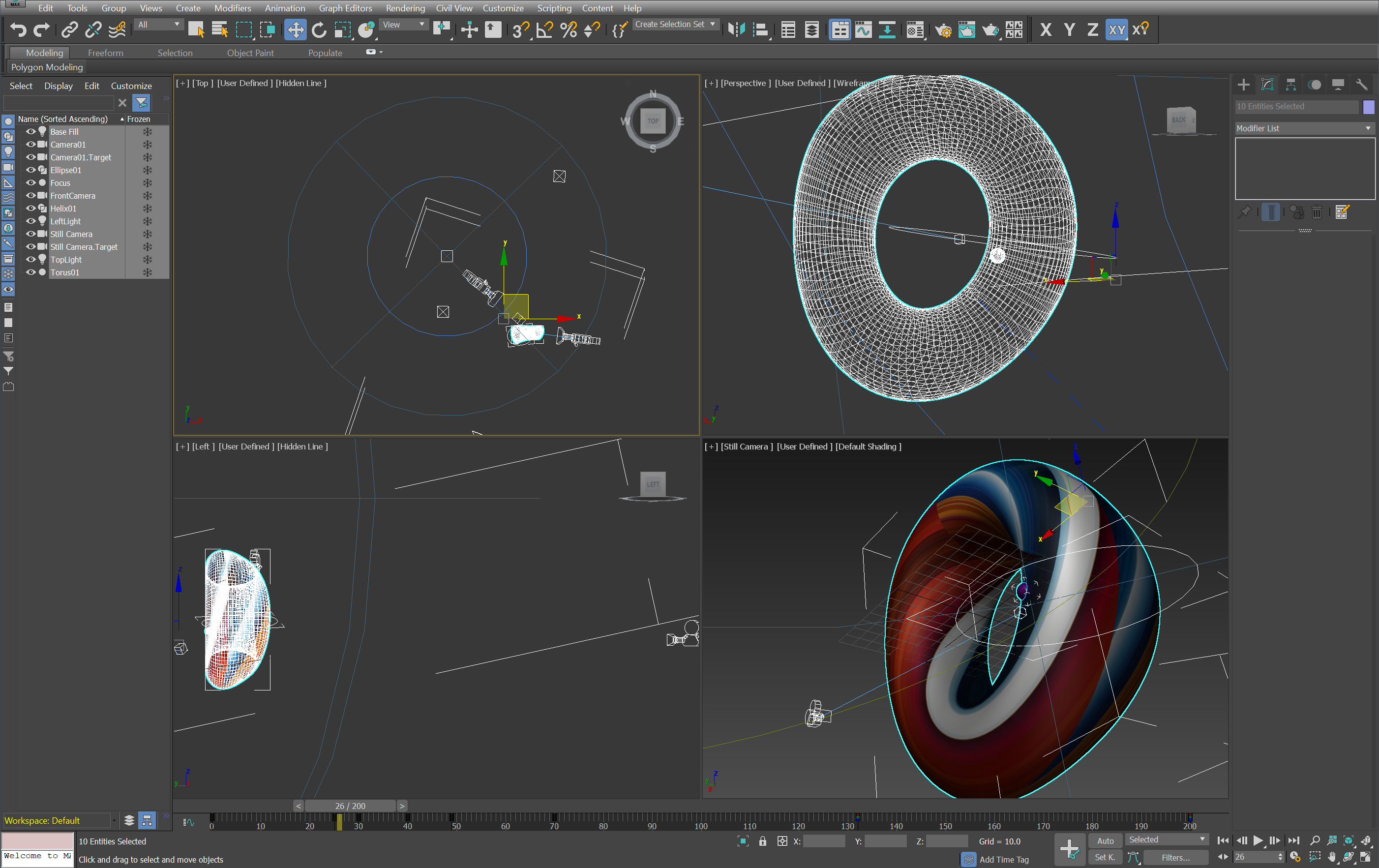 The “Closer to the truth” proposition relates to deeper research of equities investments – Typically midsize to large companies, often listed on the JSE / FTSE. Our initial moodboards focused on macro photography of natural elements – Such as a butterfly’s wing. Unfortunately, these kinds of images can quickly “bug out” and get a bit weird and freaky and somewhat unsettling. So we chose to create a more abstracted notion of looking deeper into a mineral substance. 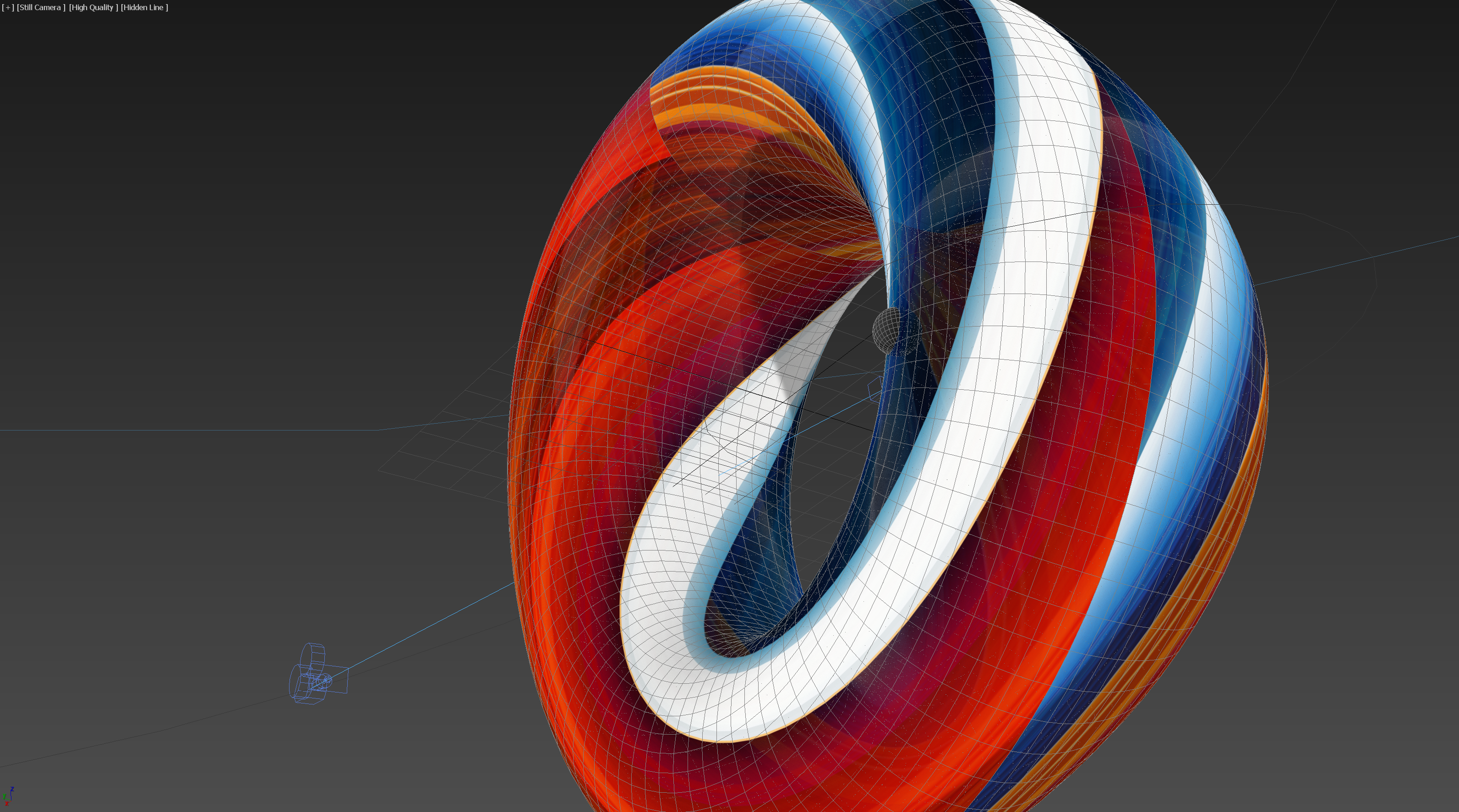 The rendering environment for the visual identity symbol

We liked the idea of striations of form within natural elements such as gemstones, precious metals etc. Hence the resulting visual identity and 3D digital art; which uses material banding in the maps in order to create impressions of mineral layering.

The visual identity is abstract enough to have the brand identity evolve over time with new images and forms following the same kind of visual logic.
Check out the full case study for Northstar here. 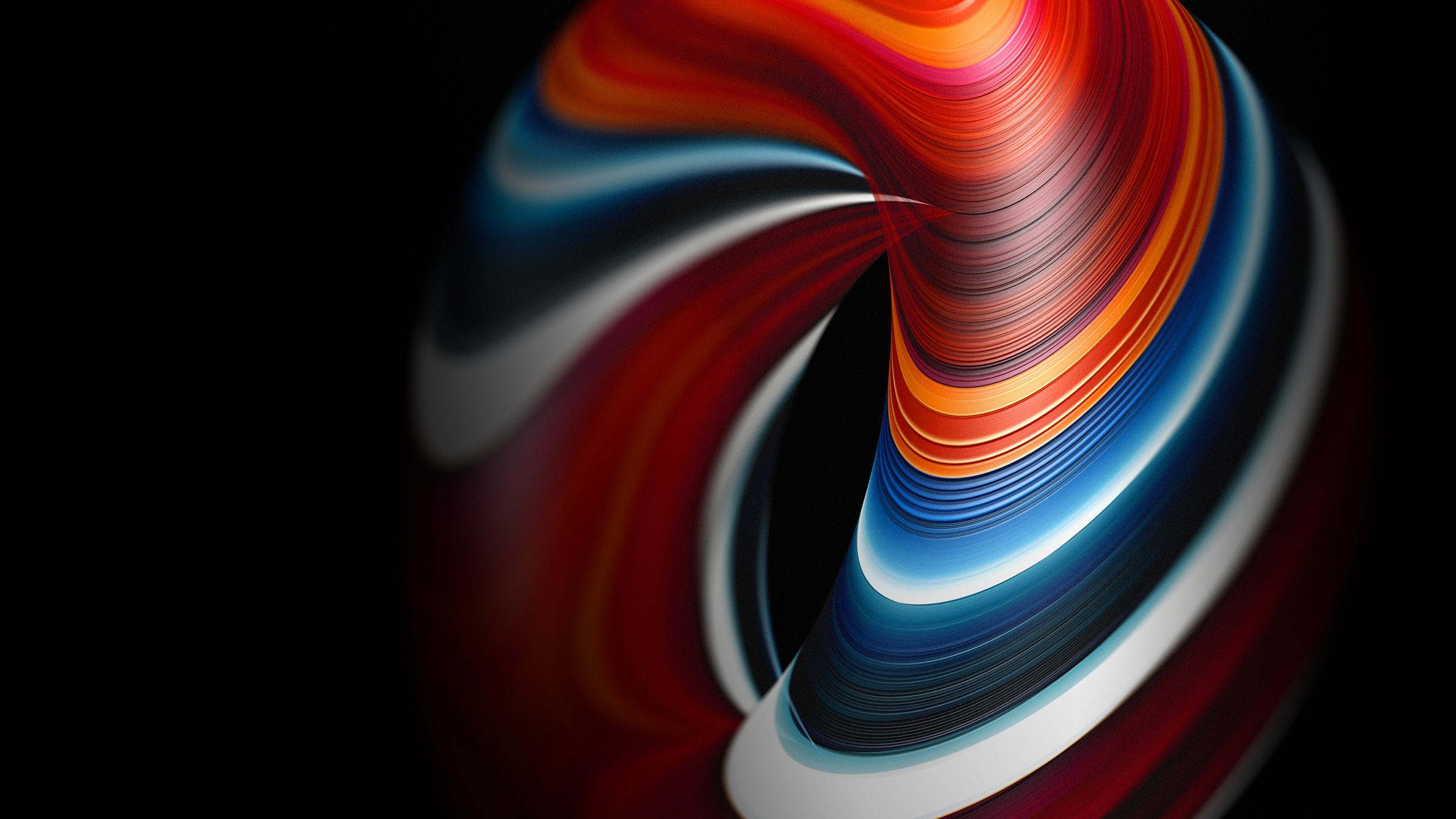